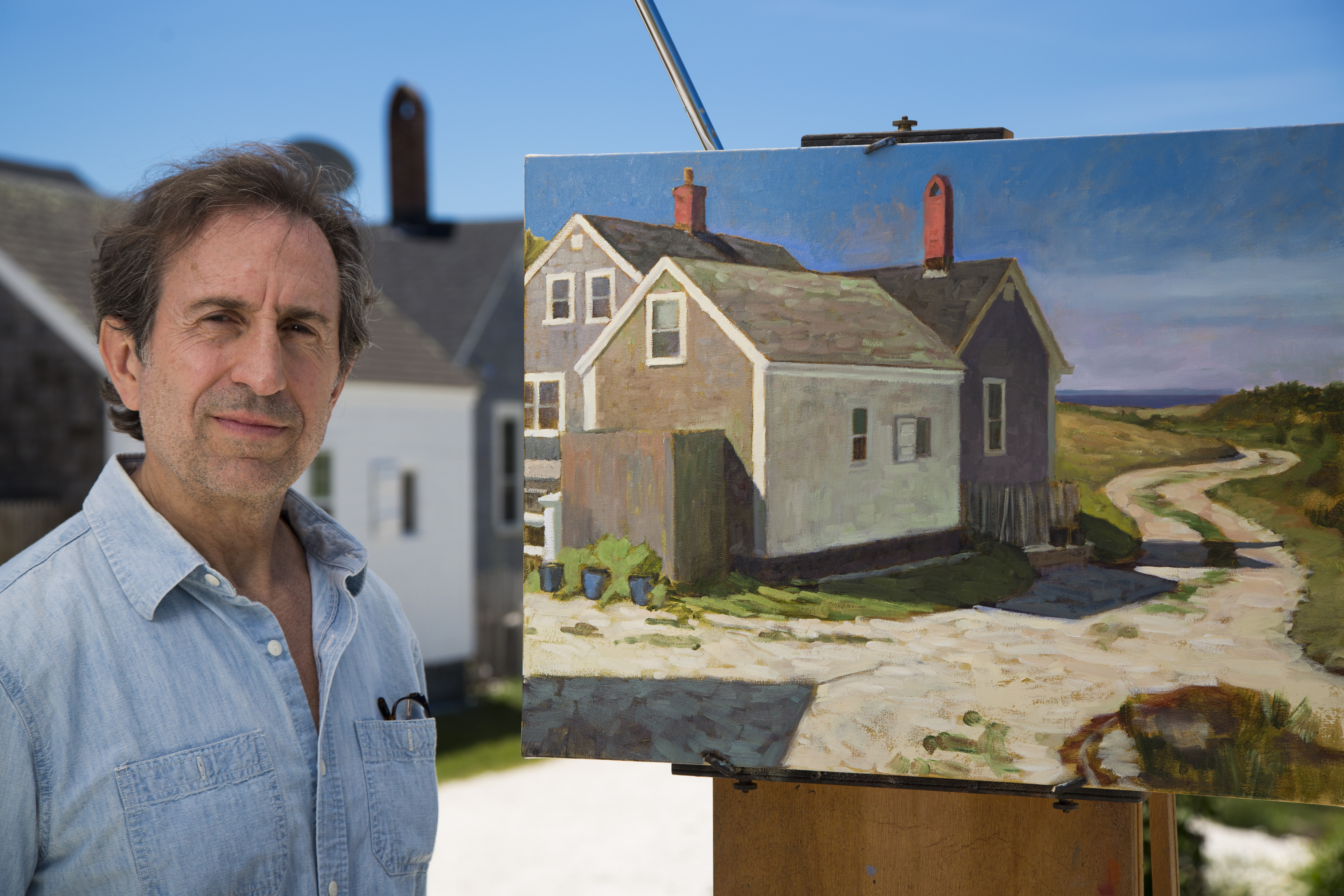 Paul Schulenburg is an internationally collected artist whose work has shown in the Hopper House Museum, twice in solo shows at the Cape Cod Museum of Art, and in many group exhibitions at CCMA, Provincetown Art Association and Museum, and Cahoon Museum of American Art. He has appeared over a dozen times in respected national art publications including the cover of American Art Collector. Schulenburg won the Patrons’ Choice Award at the Copley Society of art and was awarded a month long residency at the Fine Arts Work Center in Provincetown MA. He is juried member of Oil Painters of America and the National Oil and Acrylic Painters of America. In 1987 he was commissioned by the Isabella Stewart Gardner Museum to create a portrait of museum trustee Eliot Forbes.

Schulenburg’s oils can be found in prestigious collections throughout the United States, in Canada, Europe and Hong Kong. Paul is the original planner of the “Creative Convergence” traveling painting adventures. Read about the book in Fine Art Connoisseur.

I was initially struck by both the colors and the subject — the orange of the coveralls and blue of the gloves. I admire how Paul paints whites, as in a T-shirt. And the subject: there is no doubt as to the occupation, so much a part of our New England heritage and the Cape that I love so much. The composition tells a story. You can see the look of concentration on his face as they make their final approach. Paul has a talent for showing us beauty in the everyday: clothing on a clothesline blowing in a summer breeze, a young fisherman pulling into port. He makes us look at the ordinary in a new light and through his eyes and his talent, we are enlightened. — Janice Reece